Better the Devil You Know: Thrombolysis for Pulmonary Embolism 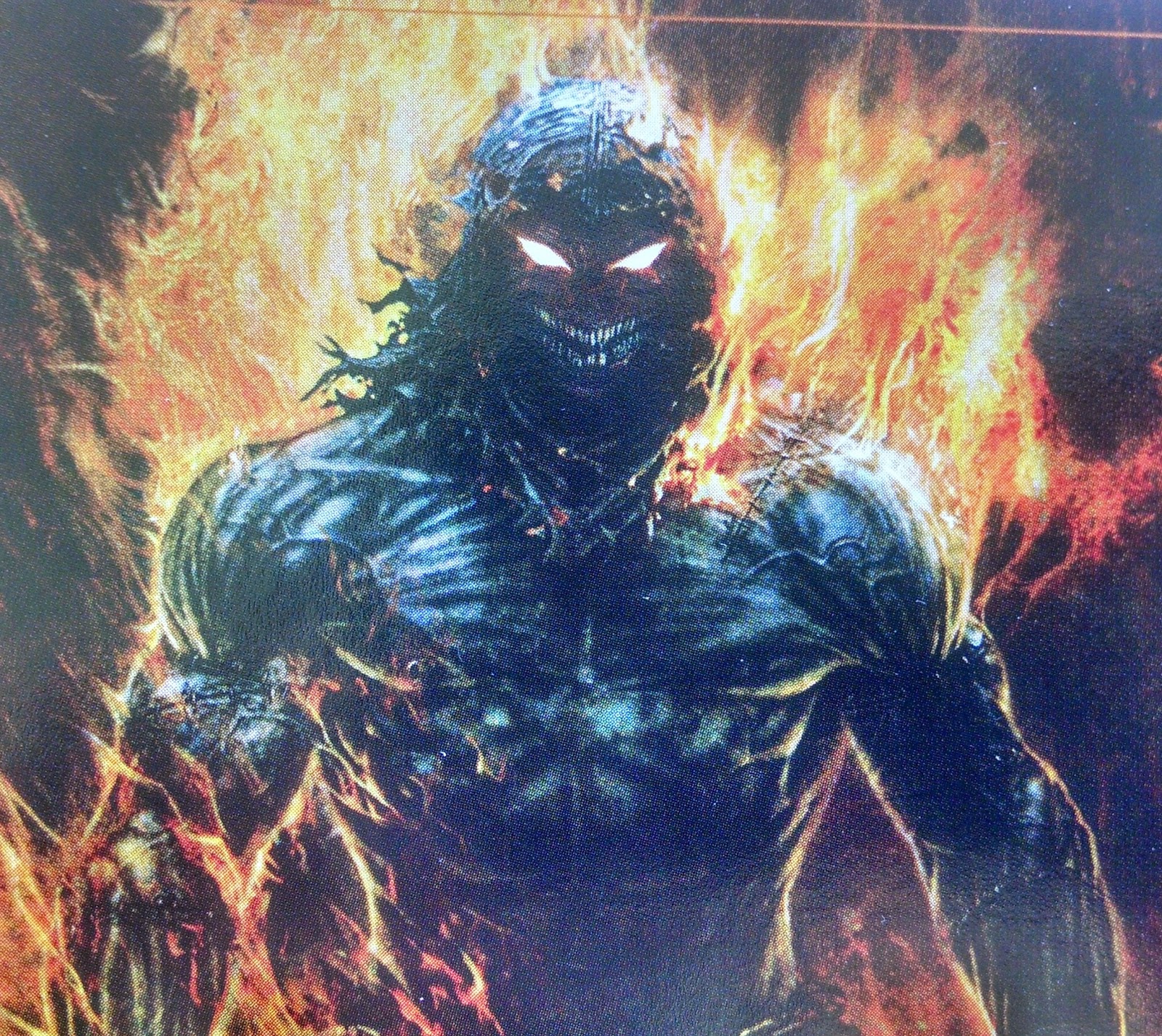 In my view, the task of the expert is to render the complex simple.  And the expert does do this, except when reality goes against his bets and complexity becomes a tool for obfuscating an unwanted result.

In 2002, Konstantanidis compared alteplase plus heparin versus heparin alone for submassive pulmonary embolism (PE).  The simple message from this study was "alteplase now saves you from alteplase later" and the simple strategy is to wait until there is hemodynamic deterioration (shock) and then give alteplase.  Would that it were actually viewed so simply - I would not then get calls from stressed providers hemming and hawing about the septum bowing on the echo and the sinus tachycardia and the....

If you're a true believer, you think alteplase works - you want it to work.  So, you do another study, hoping that biomarkers better identify a subset of patients that will benefit from an up front strategy of thrombolysis.  Thus, the PEITHO study appeared in the April 10th, 2014 issue of the NEJM.  It too showed that fibrinolysis (with tenecteplase) now simply saved you from tenecteplase later.  But fibrinolysis now also causes stroke later with an increase from 0.2% in the control group versus 2.4% in the fibrinolysis group - and most of them were hemorrhagic.   Again, the strategic path is in stark relief - if your patient is dying of shock from PE, give fibrinolysis.  If not, wait - because less than 5% of them are going to deteriorate.

So we have vivid clarity provided by large modern randomized controlled trials guiding us on what to do with that subset of patients with PE that is not in shock.  For those that are in shock, most agree that we should give thrombolysis.

To muddy that clarity, Chatterjee et al report the results of a meta-analysis in the June 18th issue of JAMA in which they combine all trials they could find over the past 45 years (back to 1970!) of all patients with PE, regardless of hemodynamic status.  The result:  fewer patients died but more had bleeding.  We have now made one full revolution, from trying to identify subsets likely to benefit, to combining them all back together - I think I'm getting dizzy.

If the editorialist would look at his numbers as his patients likely would (and dispense with relative risk reductions), he would see that:


For almost every life that is saved, there is almost one (0.74) case of bleeding in the brain and there are 3.4 more cases of major bleeding.  And bear in mind that these are the aggregate meta-analysis numbers that include patients in shock and those not in shock - the picture is worse if you exclude those in shock.

Better the devil you know.