Is There a Baby in That Bathwater? Status Quo Bias in Evidence Appraisal in Critical Care 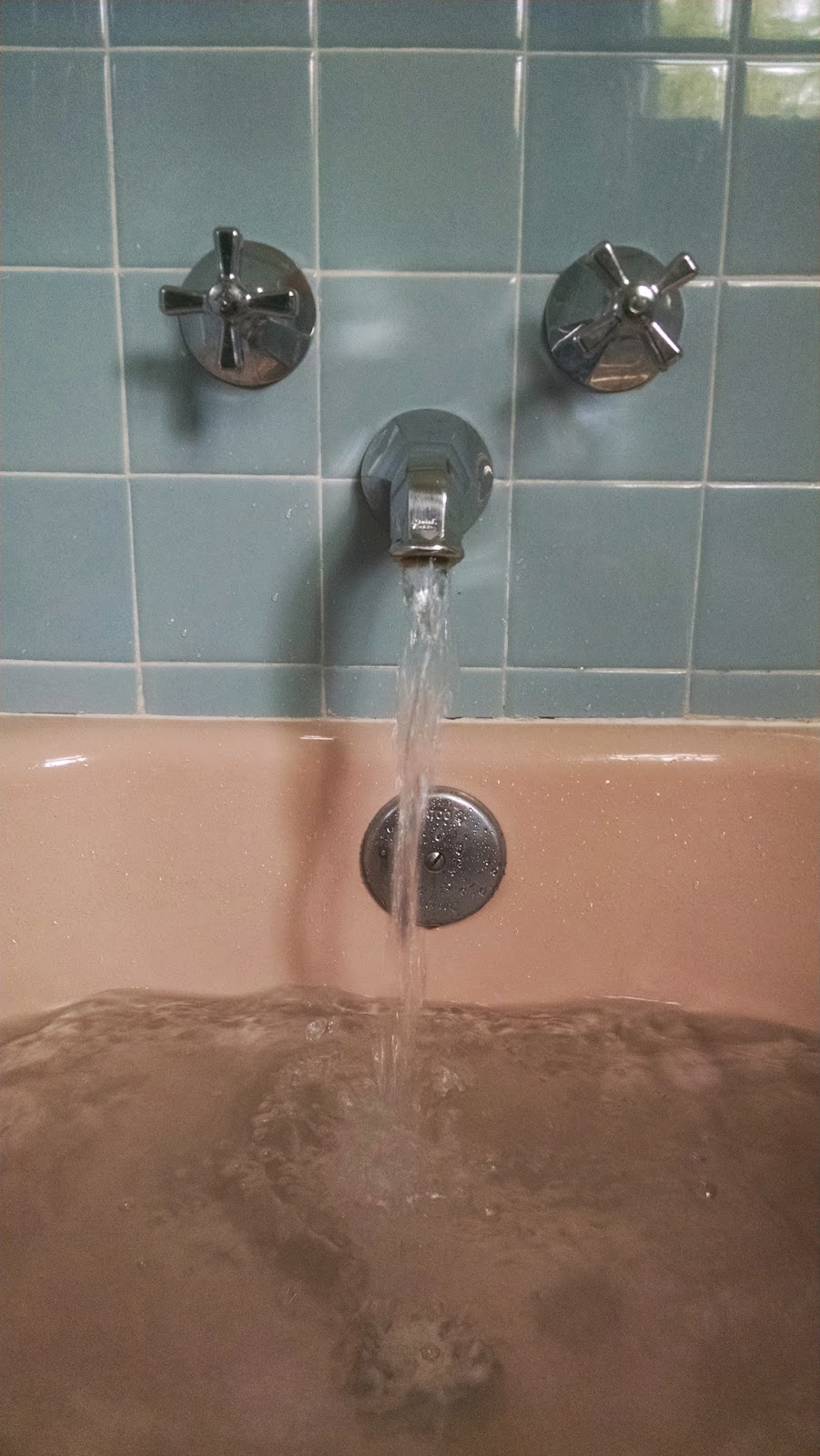 "But we are not here concerned with hopes and fears, only the truth so far as our reason allows us to discover it."  -  Charles Darwin, The Descent of Man

My collaborators Peter Terry, Hal Arkes and I reported in a study published in 2006 that physicians were far more likely to abandon a therapy that was status quo or standard therapy based on new evidence of harm than they were to adopt an identical therapy based on the same evidence of benefit from a fictitious RCT (randomized controlled trial) presented in the vignette.  These results suggested that there was an asymmetric status quo bias - physicians showed a strong preference for the status quo in the adoption of new therapies, but a strong preference for abandoning the status quo when a standard of care was shown to be harmful.  Two characteristics of the vignettes used in this intersubject study deserve attention.  First, the vignettes described a standard or status quo therapy that had no support from RCTs prior to the fictitious one described in the vignette.  Second, this study was driven in part by what I perceived at the time was a curious lack of adoption of drotrecogin-alfa (Xigris), with its then purported mortality benefit and associated bleeding risk.  Thus, our vignettes had very significant trade-offs in terms of side effects in both the adopt and abandon reference frames.  Our results seemed to explain s/low uptake of Xigris, and were also consistent with the relatively rapid abandonment of hormone replacement therapy (HRT) after publication of the WHI, the first RCT of HRT.

But consider several trends over the past 15 years.  Intensive insulin therapy (IIT), steroids for septic shock, EGDT (Early Goal Directed Therapy), HACA/TTM (Hypothermia After Cardiac Arrest and Targeted Temperature Management), among others.  In the case of these therapies, the status quo was no therapy, and then one pivotal or landmark trial was published that changed the standard of care to that therapy, which then enjoyed widespread adoption.  Enthusiasm for "RCT proven" therapies trumps the status quo, and change ensues.  Widespread, sweeping change.  The resistance to adoption that we demonstrated in our 2006 study does not appear to be present when a landmark RCT ignites enthusiasm for the newest ICU blockbuster therapy - especially when side effects are absent, minimal, or deemed to be negligible.

The problem is that, in the case of many (most?) of these therapies, subsequent evidence fails to corroborate the findings of the landmark trial, for numerous reasons that this blog has considered ad infinitum.  But these therapies are not then abandoned for a variety of reasons that are open to speculation.  In the case of IIT, we abandoned the low targets from the Leuven  protocol, but continue to insist, without credible evidence, that a target of 150 (Surviving Sepsis 2008) or 180 (Surviving Sepsis 2012) is justified.  Let's call that "Leuven Lite."  Absent is the consideration that hyperglycemia in association with critical illness is simply an epiphenomenon that will resolve spontaneously without its own deleterious effects.  In the case of EGDT, we say that there was "therapeutic drift" in the ten or so years since the Rivers trial, so the overwhelming evidence from the latest three trials (ProCESS, ProMISe, ARISE) don't refute EGDT, they actually corroborate it!  They show that because of Rivers, we've just become intrinsically better at resuscitation!  We could call sepsis resuscitation protocols without ScVO2 catheters, transfusions, and dobutamine "EGDT Lite".  In the case of TTM/HACA - well, I don't know, there is just a refusal to consider that the newest wealth of data undermine the penurious data from 2002.  Maybe we'll adjust our temperature targets ("HACA Lite"), but probably we won't.  Finally, consider the case of prone positioning for ARDS.  Four trials are negative, then a fifth is positive.  What to do?

I propose a thought experiment.  If you can, try to imagine the sequence of trials in reverse.  Imagine that ProCESS, ProMISe and ARISE preceded Rivers.  Would you adopt Rivers then if that were the sequence?  What if  the Guerin 2013 trial of prone positioning were followed by four negative trials?  What if the large TTM trial preceded the two smaller HACA trials, would you adopt HACA then?  Or would you say that these two small HACA trials are "promising and exploratory" and that we should "await a definitive trial" before we endorse widespread adoption?  What if NICE-SUGAR had been published in 2001?  Would any trials of IIT have followed this trial showing harm from IIT?

If you can suspend your judgment and imagine history in reverse, and if it gives you pause about our current approach to these therapies, you may be experiencing a preference reversal, a classic sign of a reference frame bias, in this case status quo bias.

"Don't throw out the baby with the bathwater", it has been said.  But what if there is nothing in that tub but dirty water?
Posted by Scott K. Aberegg, M.D., M.P.H. at 9:56 PM