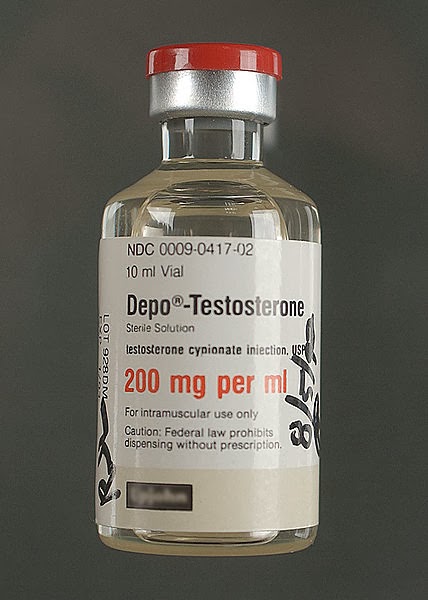 I've read a lot of interesting articles recently, but none that are sufficient fodder for a dedicated post.  So here I will update some themes from previous blog posts with recent articles from NEJM and JAMA that relate to them.

Prehospital Induction of Hypothermia After Cardiac Arrest
In this article in the January 1st issue of JAMA, investigators from King County Washington report the results of a trial which tested the hypothesis that earlier (prehospital) induction of hypothermia, by infusing cold saline, would augment the assumed benefit of hypothermia that is usually initiated in the hospital for patients with ventricular fibrillation.  Please guess what was the effect of this intervention on survival to hospital discharge and neurological outcomes.

You were right.  There was not even a signal, not a trend towards benefit, even though body temperature was lower by 1 degree Celcius and time to target hypothermia temperature in the hospital was one hour shorter.  However, the intervention group experienced re-arrest in the field significantly more often than the control group and had more pulmonary edema and diuretic use.  Readers interested in exploring this topic further are referred to this post on Homeopathic Hypothermia.

Hyperglycemic Control in Pediatric Intensive Care
In this article in the January 9th issue of NEJM, we are visited yet again by the zombie topic that refuses to die.  We keep looking for subgroups or populations that will benefit, and if we find one that appears to, it will be a Type I error, thinks the blogger with Bayesian inclinations.  In this trial, 1369 pediatric patients at 13 centers in England were randomized to tight versus conventional glycemic control.  Consistent with other trials in other populations, there was no benefit in the primary outcome, but tightly "controlled" children had much more and severe hypoglycemia.  The "cost effectiveness" analysis they report is irrelevant.  You can't have "cost effectiveness" of an ineffective therapy.  My, my, how we continue to grope.

New Cholesterol Guidelines
I wanted to point out in passing this Viewpoint article in the February 5th issue of JAMA by Psaty, because I think it is the most balanced article yet in terms of appraisal of the guidelines and the logic and science behind them.  More and more commentators are beginning to realize that the cholesterol hypothesis appears to be doomed.
For those interested in the Cholesterol Hypothesis (CH), reference 1 of the article is 1984 JAMA report of the Lipid Research Clinics Coronary Primary Prevention Trial.  Guess whether this trial of cholestyramine would have passed the high standards of the Medical Evidence Blog if it were reported today.  Right again.  These investigators chose a 1-sided significance threshold of 0.05.  As we have seen time and again on this blog, the results were barely statistically significant, and would not have been with a 2-sided test.  But this trial predated torcetrapib, so we will forgive them for not knowing that a cholesterol trial could turn out in the direction opposite that hypothesized.  But with potential unintentional unblinding by cholestyramine's side effects, I think close inspection of this article on its 30th birthday reveals yet another chink in the armor of the CH.

Immediate Blood Pressure Lowering in Acute Ischemic Stroke (CATIS trial)
In the February 5th issue of JAMA, the CATIS trial of BP lowering in acute stroke is published.  Like the INTERACT2 trial of rapid blood pressure lowering in hemorrhagic stroke, this one was conducted in multiple centers in China.  It compared a "do nothing" approach which consisted of stopping chronic antihypertensives in those who were on them, and letting the BP alone unless systolic exceeded 220 mm Hg or diastolic exceeded 120 mm Hg to an "interventional" approach which consisted of BP control with various agents and targets at different time points.  Since there was absolutely no difference in outcomes, I won't belabor the details.  While proponents of BP control will take issue with the "Made in China" label of the trial as well as the agents and targets chosen, this trial does strongly suggest that either BP is an associative marker for other factors that cause stroke (like fever is a marker for sepsis) or that by the time the stroke occurs, it is too late to intervene on BP in a way that improves outcomes of stroke  (time dependency of causal pathways).  In any case, let me ask you this, dear reader:  if tolerating BP up to 220 mm Hg in acute stroke is not obviously inferior to treating it, what does that say about all those PRN orders for hydralazine and labetolol that conscientious house officers everywhere dutifully scrawl in their admission orders?

Testosterone and the Risk of Cardiovascular Disease
Published in JAMA in November, you would think this would be old news by now, but there was an NPR segment on it just the other day.  It is an epidemiological study, so normally I wouldn't give it more than a quick skim.  But it got me thinking.  Suppose that there is a randomized trial of testosterone supplementation in some population of men and the observational results are true - testosterone increases the risk of adverse cardiovascular (and/or other) health outcomes.  A logical extension may be that chemically neutering another group of men with something like finasteride to lower their testosterone may improve their health outcomes.  Try and recruit men to that trial.  Which is not to say that men taking testosterone should not know the risks of taking it, if there are risks.  But I'm gonna bet that they're willing to tolerate them.  Because risk is in the mind of the taker.
Posted by Scott K. Aberegg, M.D., M.P.H. at 11:07 PM