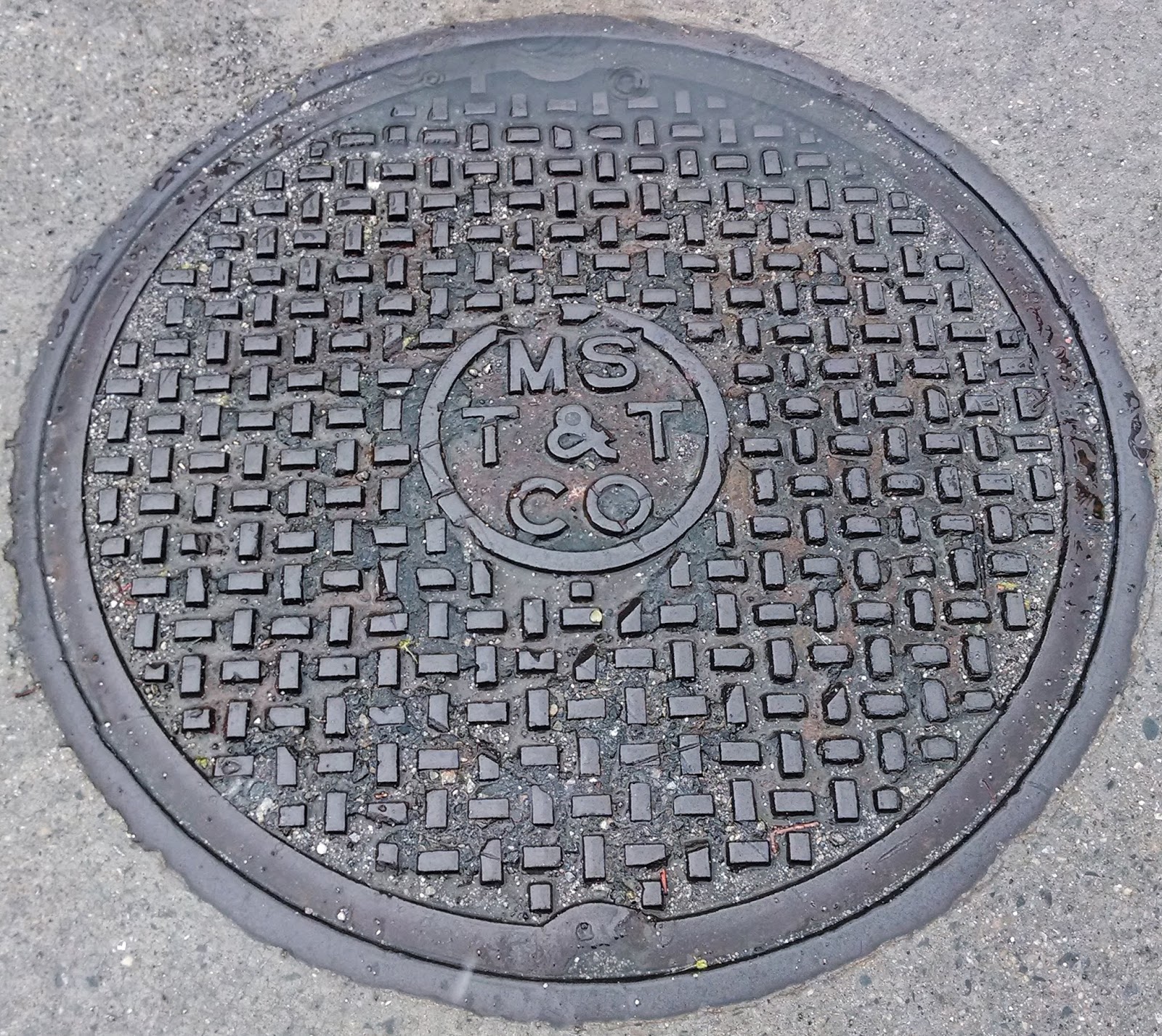 I perused with interest the April 2nd JAMA article on the temporal improvement in severe sepsis outcomes in Australia and New Zealand (ANZ) by Kaukonen et al this week.  Epidemiological studies like this remind me why I'm so fond of reading reports of RCTs:  because they're so much easier to think about.  Epidemiological studies have so many variables, measured and unmeasured, and so much confounding you have to consider. I spent at least five hours poring over the ANZ report, and then comparing it to the recent NEJM article about improved diabetes complications between 1990 and 2010, which is similar, but a bit more convincing (perhaps the reason it's in the NEJM).

I was delighted that the authors of the ANZ study twice referenced our delta inflation article and that the editorialists agree with the letter I wrote to AJRCCM last year advocating composite morbidity outcomes in trials of critical illness.  These issues dovetail - we have a consistent track record of failure to demonstrate mortality improvements in critical care, while we turn a blind eye to other outcomes which may be more tractable and which are often of paramount concern to patients.


I am not as convinced as the editorialist that the authors have by design obviated concern for the Will Rogers phenomenon.  Inspection of Table 2 shows that there is a disproportionate improvement in relative mortality reduction in the lower quartiles of APACHE III scores even though there is a larger absolute reduction in the upper quartiles.  And, no, I'm not being a hypocrite here.  We are comparing a reduction in subsets of patients with different baseline risks and looking for a disproportionate effect in subsets along a mortality continuum.  Since the lowest quartile has a mortality of under 10% in year 2000, the maximum it can decrease is 10% and to try to discern proportional effects for epidemiological insights, use of relative reductions (or, as my astute former colleague pointed out, NNTs) is more appropriate.  Finally, the mortality of patients without severe sepsis also declined during the period of study, albeit with a shallower slope (Supplement Figure e3).  In light of the absence of any therapy emerging during the period of study that has been convincingly shown to improve the mortality of sepsis and critical illness (save for low tidal volume ventilation), this reinforces the hypothesis that general trends in supportive care or severity of illness underlie the findings.

This study got me thinking about flaws in our whole conception and classification of sepsis.  During the Xigris iatrogenic epidemic (which of course, thanks to Eli Lilly, markedly raised awareness of sepsis and I would wager drove a good deal of the up-coding of sepsis during the last 12 years) it became apparent to me that physicians don't intuitively conceptualize of sepsis to be "two SIRS [systemic inflammatory response syndrome] criteria, and known or suspected infection".  Physicians miss a metric ton of sepsis that meets that strict definition but does not occur to them to be sepsis.  What do physicians intuit to represent sepsis?  Two things:  1.) bacteremia; 2.) hypotension.  Those are the patients whom I get called about from the ED with a diagnosis of "sepsis".  Think of the vernacular:  the hospitalist calls you and says "I think she's going septic."  What does s/he mean by that?  She usually means that the blood pressure is decreasing.  She does not mean that the patient is accumulating SIRS criteria.

The fact that physicians intuit something one way does not make it so.  But it illustrates the disconnect between the experts on the Consensus Panel who baked up this sepsis cake and those who must eat it, as well as their failure to win over the hearts and minds of the plebian.  Moreover, the definition is also an abject failure in terms of sensitivity and specificity.  Let's put it to some empiric tests:


These cases highlight the utter lack of sensitivity and specificity of the SIRS/sepsis criteria, and their failure to differentiate the effects of infection versus generalized physiological stress on the body.  I can make anybody septic with this definition, and I can miss quite a few cases too.  The same with organ failures:
I get the impression that the consensus panel was a bit too enamored of their conceptualization of sepsis and endotoxin and cytokines, and murine and cecal ligation/perforation experimental models and overlooked just how difficult it is to apply that model in the real, undifferentiated, heterogeneous world with any modicum of success.  So is it any wonder that we can't find a therapy for sepsis that works?  What exactly is this thing we call sepsis?  Who exactly are these patients whom we enroll in these trials with SIRS and known or suspected infection?  Was it a mistake to try to fit all sorts of different infections in different organs with different pathogens under the same umbrella?

I'm reminded of this article in the New York Times this week about women seeking plastic surgery so they can fit their feet in ill-fitting designer shoes:  If the shoe (model) doesn't fit, just cram it in there anyway, because those shoes (models) are just so, so sexy.